The future of film is here, and it looks like the Future of Film Incubator. The program, which is currently in the midst of being launched, is designed to connect the latest technology with new creative practice and empower creators to tell exceptional stories that resonate with them. The projects that will be selected for the program will vary greatly in style and form, with the latter including features, animation, and VR presentations.

The Future of Film Incubator was founded by Alex Stolz, an executive consultant with over two decades of experience. He has extensive work experience in the film industry, and previously held senior positions at Picturehouse, the UK Film Council and the BFI. He initially launched the Future of Film brand as a podcast in 2017, and the success of the podcast allowed him to expand to include the aforementioned program.

Stolz summed up the mission statement of the program rather succinctly in an official press release. “The ultimate goal of the program is to get incredible stories made and in front of audiences,” he noted. “It’s amazing to be working with partners who share our passion for empowering creators. It is with their vision and collaboration that I can see a way to achieve this mission.”

The program is designed to spotlight the creativity of up-and-coming artists over the course of six months. Industry insiders ranging from Jeff Gomez and Howard Houston (Chief Storyteller and Co-Founder of One 3 Creative) to HaZ Dulull (co-founder of production company HaZimation) and Stephen Follows (Film Industry Analyst and Creative Director) will be on hand to provide crucial insight and revelatory tips on how to maximize your creative vision. 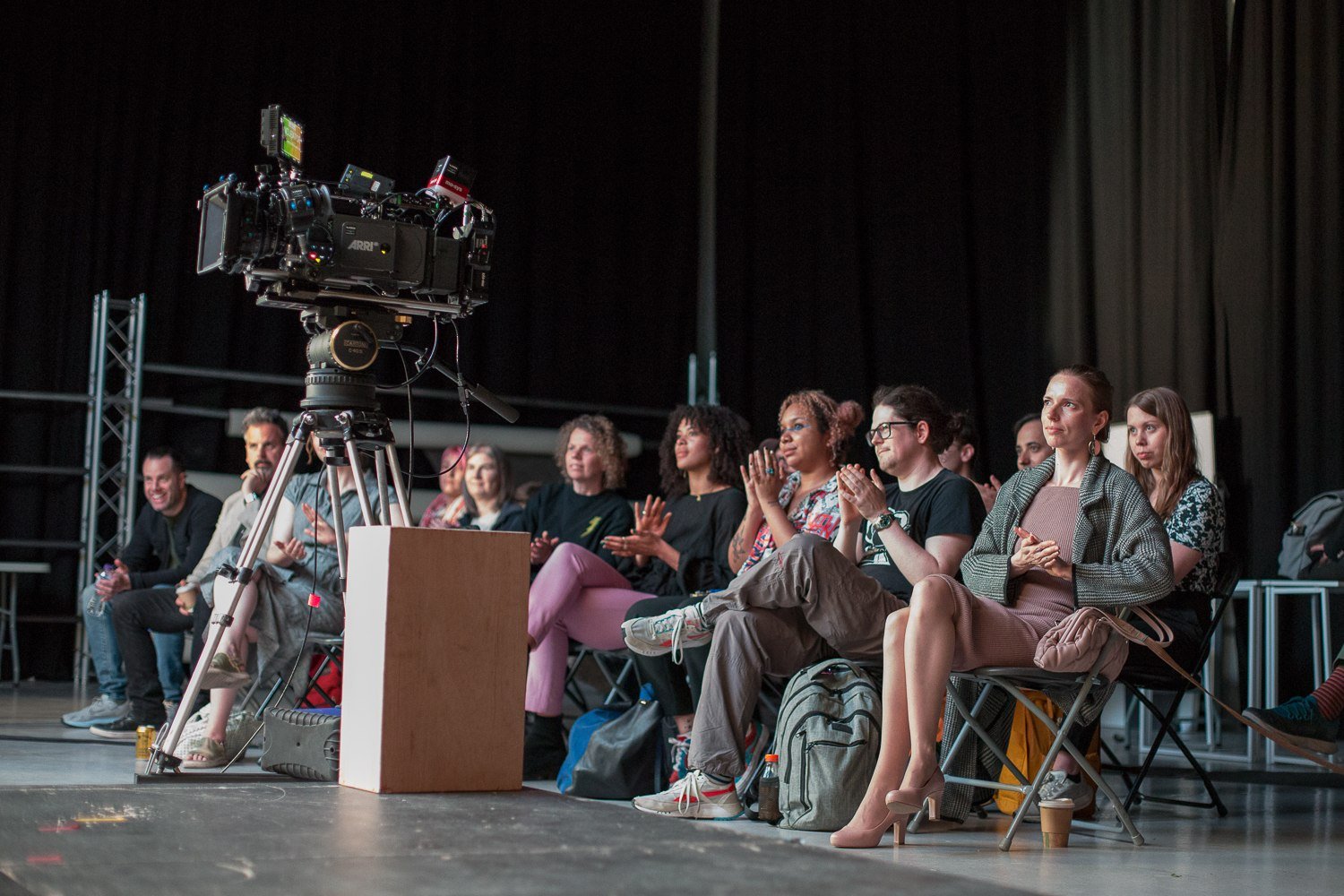 In today’s media-focused world, it can be difficult to get your message in front of the right people. It’s become easier to arrange for a platform, but the accessibility also means that it’s easier than ever to get drowned out by the voices of others. The Future of Film Incubator is here to ensure that such an oversight doesn’t happen.

It’s a program dedicated to getting you where you need to be, so that you can continue to make the art you love and can rest assured that it’s getting out to the people who need (and appreciate) it the most.

“Our ambition is to build a community where the door is wide open and inclusive for new ideas and encourage the participants to challenge anything and everything”, says Thomas Hoegh, the CEO of Garden Studios. “Alex Stolz and Future of Films does just that!” Hoegh isn’t alone in his belief that Stolz and company are the shake-up that young filmmakers desperately need in 2022.

When Pregnant People Should Get COVID-19 Vaccine