Home » Rob Gronkowski teaches how to do a “Gronk Spike”

Rob Gronkowski teaches how to do a “Gronk Spike”

On the third and final day of the NFL draft, Rob Gronkowski is yet to decide whether or not he’s retiring. However, he doesn’t seem to be in a rush to make a decision. While the draft took place Saturday, Gronkowski was hosting “Gronk Beach.”

In a video put out by ESPN’s College GameDay Twitter, Gronkowski showed ESPN reporter Laura Rutledge how to perform his signature “Gronk Spike.”

“When you Gronk spike, you want to hit the belly of the football to give it the most maximized power that it can possibly have so it can bounce as high as possible, and just who knows what’s going to happen? And when you hold the ball you want to kind of like grip like that. So when it hits the ground, that belly part hits the ground, and boom, it explodes everywhere. And then you’re ready to kind of control to like if it tilts, hits the ground, like tilt it that way, it’ll fly on a different angle. So it’s a little science.”

Gronkowski’s “Gronk Beach” has been newsworthy for multiple reasons. In addition to showing off his famous spike, Gronkowski re-iterated that he would only return to the Tampa Bay Buccaneers with Tom Brady if he decides to play in 2023.

The question becomes how much longer will Gronkowski keep us waiting.

What is Rob Gronkowski’s decision timeline for 2023?

Rob Gronkowski’s decision timeline will come down to him. Brady and the Buccaneers would welcome him back with open arms should he desire. He also admitted on Jimmy Kimmel Live the physical toll of the game has taken its toll. 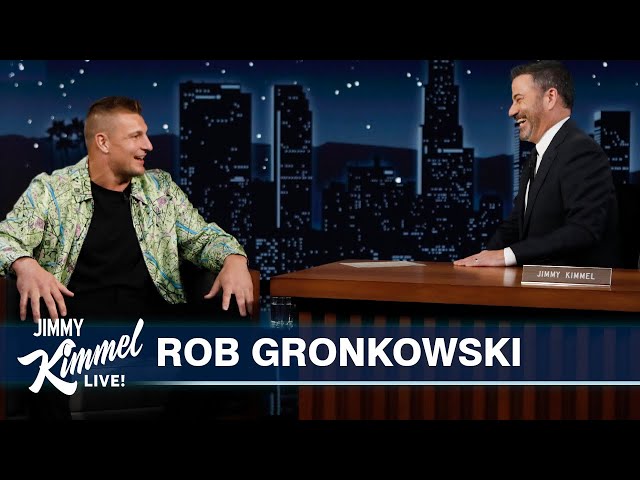 The Buccaneers sounded off alarm bells in the eyes of many Saturday when they drafted tight end Cade Otton in the fourth round.

However, Buccaneers general manager Jason Licht put to rest talk of Gronkowski having made a decision. He said he’s allowing the four-time Super Bowl champion time to decide.

Rob Gronkowski could decide after the draft, before training camp, or before Week One when he’s made up his mind. Ultimately, time will tell.

Without Roe v. Wade, Maternal Mortality Rates May Get Worse

The Reducetarian Diet’s Benefits and Challenges